Earlier this month Ryan and I headed to Birds Fly South (my favorite brewery in Greenville) to go to the Funk Collective Festival. A beer festival celebrating all that is weird, sour, saison-y, wild, and (well) just plain funky. This is also now known as my favorite beer festival to date. I love these kinds of beers – especially in the summer. And when the Funk Collective Festival rolls around next year, you can bet I’m considering it.

I went back to the festival on its return to Birds Fly South in June of 2019. Check out the end of this post for the updates!

What Is The Funk Collective Festival?

Okay, the basics first. This is a gathering of independent breweries, so you won’t find any big names here. And it’s for breweries that have a “a dedicated funk and sour program.” So if you are say an IPA man, this may not be your cup of tea.

It’s a 2 day event with a smaller VIP shindig on Friday night. But the main festival is Saturday (between 4-8pm this year).

There were over 30 breweries at the Saturday festival. And our tickets included a tasting glass, all the samples we could drink, and 2 free white duck tacos (more on this below though).

The festival itself featured 5 drink areas (2 bars and 3 bottle stations). And it was a little bit different in that they didn’t tap everything at once. They rolled it out in waves. There was only around 5-8 beers available at any one area at a time.

This was to encourage movement I think, and it definitely worked in our case. Ryan and I hopped from one area to the next.

Long story short – we loved it and had a great time.

We got to the festival right at 4pm and quickly discovered they had sold out. Thankfully I had purchased our tickets the previous day so we were good to go. There was some waiting in line though as we showed our ID and registered (aka looked up our tickets and gave us our glasses).

Then we were in! Ryan and I quickly did a loop to get a lay of the land. The Front Bar was located at the main Birds Fly South main bar with Bottle Station 1 right behind it.

As we headed on back though I made an awesome discovery. Birds Fly South had opened up their back room for the festival. Live music, tons of standing room, and Bottle Station 2.

Is it silly that I was super excited to discover this usually off-limits area? To go where few Birds Fly South patrons have gone? Yes – but I admit it…so that makes it better right?

Then outside under a big tent was both the Back Bar and Bottle Station 3. The tent was definitely the most crowded area of the festival, but it still wasn’t too bad.

Ryan and I drank our way through the first hour (trying to hydrate as we went as well), when we saw the trunk behind the tent roll up its back door.

Yep – every hour on the hour, the owner would pour out a few “unlisted” or “secret” beers to those around the truck. We tried a few, but my favorite was from Cantillon. I had been to this brewery in Brussels several years ago, and I may have squealed when I saw the label on the bottle.

From there on out we made sure to be back outside by the truck each hour.

Though it was a bit…funny looking. As one girl told us, it reminded her of tourists feeding fish. Where we are the fish. Our waiting expectant eyes. Our outstretched hands holding an empty glass. Hoping to be the lucky, chosen few.

I got to say, she was kind of right. But it was delicious.

Besides the beer (where I’ve listed my favorites below), there was also food to be had on site. And your ticket does include two free white duck tacos. Though there are restrictions here.

You can’t really go next door and just get 2 tacos. Nope. There’s a tent on site and they have 2 tacos. Mushroom and shrimp. Those are your 2 free tacos. And if you happen to not like shellfish or mushrooms (like a couple we met), then you are shit out of luck.

But there was pizza and pretzels on site too. Not included. But oh so delicious (and definitely needed when the taco line is like 50 people deep and you need food now).

So was the Funk Collective Festival all awesome? Pretty much. But there were a few downsides:

But none of these were deal breakers. Maybe mild annoyances but that’s really it. This was a great festival and we had an amazing time.

The Funk Collective Festival will move to Charleston, SC next year (at Revelry Brewing), and then be back in Greenville in 2019. But I might just have to make a trip down to Charleston next year…

Okay there were a lot of beers. And we didn’t come close to trying them all. In the end we tried 34 samples between the two of us. That sounds like a lot, but my little festival guide is mostly blanks.

I was super diligent though and not only recorded which ones I drank, but also a brief note about them. And since I did voice recordings, they may or may not have deteriorated a bit over time.

Here were my favorites:

Here were the ones I wasn’t a fan of:

When the Funk Collective festival returned in 2019, we definitely signed up. The ticket prices were a little bit more expensive, but we still think it was worth it. Here were the differences:

Parking. The parking for the Funk Collective Festival was, in general, very limited. And this is a beer festival. As in you are drinking a lot. So be smart and just Uber there. That’s what we did and it was perfect. 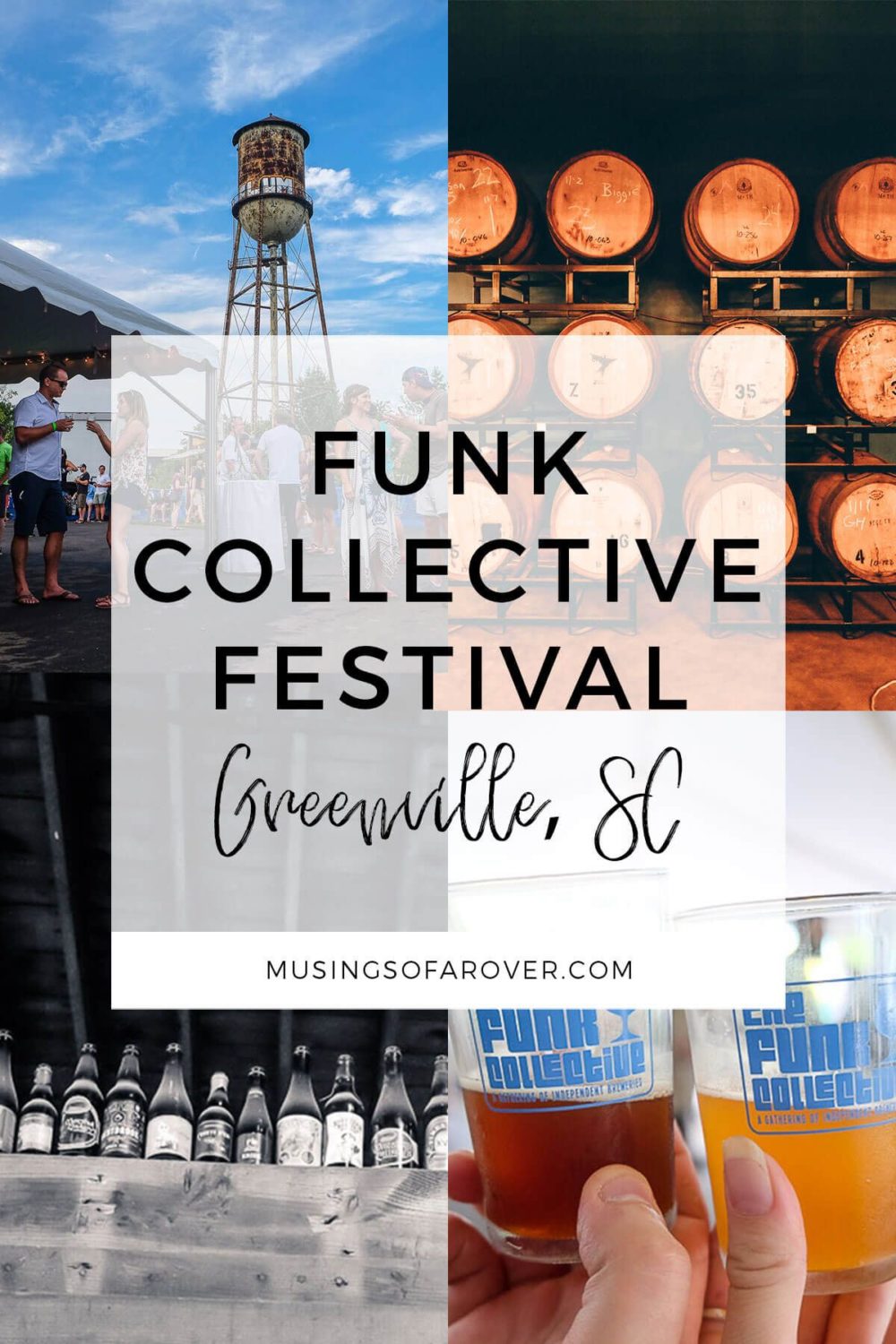 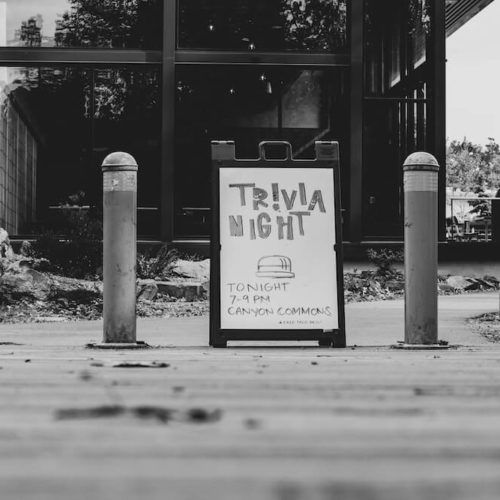 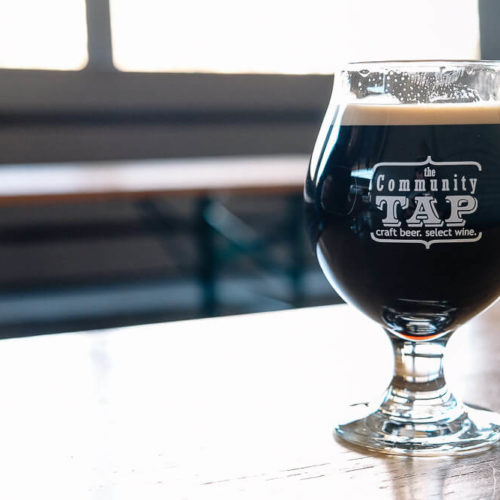 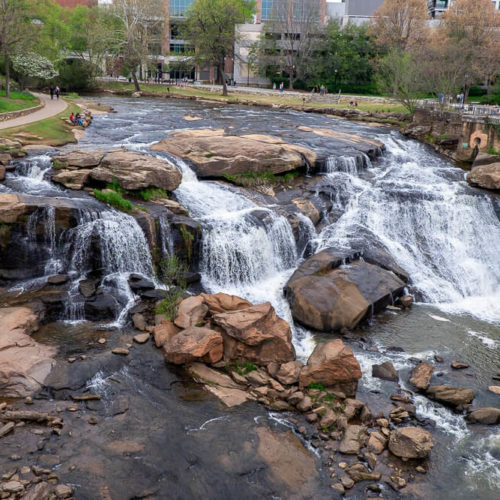 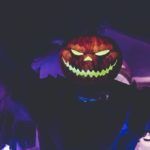 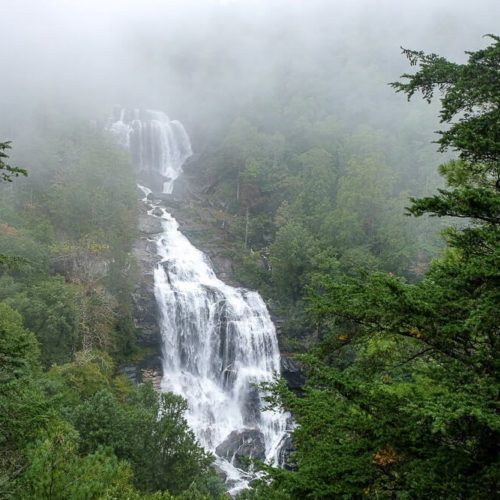 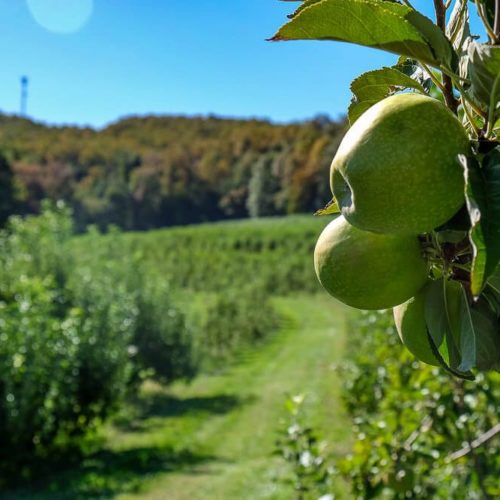 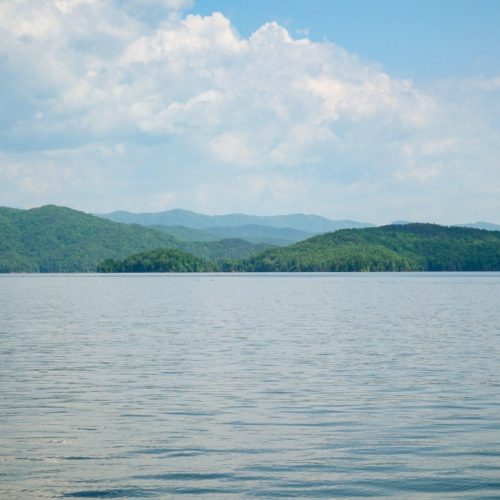